The paintings below are just seven of Heinz's paintings that are used as the set in My Brother's Gift. Anne Frank’s family and Heinz Geiringer’s family were neighbors in Amsterdam. After both Heinz and Margot were “called up” to work in a Nazi Labor camp, they went into hiding at roughly the same time. Anne Frank left her famous diary. Heinz Geiringer left over twenty paintings and a book of poetry which show us both his hopes for the future and the terrors of the time.

Heinz loved the arts.  A trained musician, Heinz turned to painting and poetry in hiding to expand his artistry. He painted on tea towels, pillowcases and any surface that he could find. During the play, we witness his artistic growth through his paintings, his poetry and his sister’s remembrances. The paintings vary from a nostalgic love of the life he once led to the fears that were now part of his everyday existence.  From the tender age of fifteen to seventeen, Heinz created a body of work that exists to this day.

In addition to celebrating Heinz's work, the play also highlights the close-knit family that nourished his artistry. He was a protective older brother to Eva (Geiringer-Schloss) and only became more so after the Nazis invaded Amsterdam. He told stories to her to get her mind off her fears. He played music to make her dance and when Jews could no longer go to movies, Heinz created his own version of the movie sensation "Snow White" which he performed in their Amsterdam flat.

After liberation, Otto Frank formed a close friendship with Fritzi Geiringer and Eva. Otto had lost his wife and two daughters in the holocaust. Fritz had lost her husband and son. There was an understanding of loss, sorrow and love between them. When Otto was given Anne’s diary, Fritizi (Mutti) and Eva set out to recover Heinz’s paintings. They found them under the floorboards in Heinz's last hiding place. (The paintings are now housed in the Dutch Resistance Museum in Amsterdam.) Fritzi married Otto Frank and they dedicated their lives to bringing Anne Frank’s diary to the world. Today, Eva Schloss travels the world as a speaker of peace and tolerance. She works to bring her brother’s artistry to the world and to celebrate her brother’s ability to find hope and healing in art. Through his paintings and poetry, Heinz kept his fears at bay. The play shows us how art can bring hope in unconscionable times. My Brother's Gift celebrates Heinz’s life and depicts his journey as an artist and a loving brother. 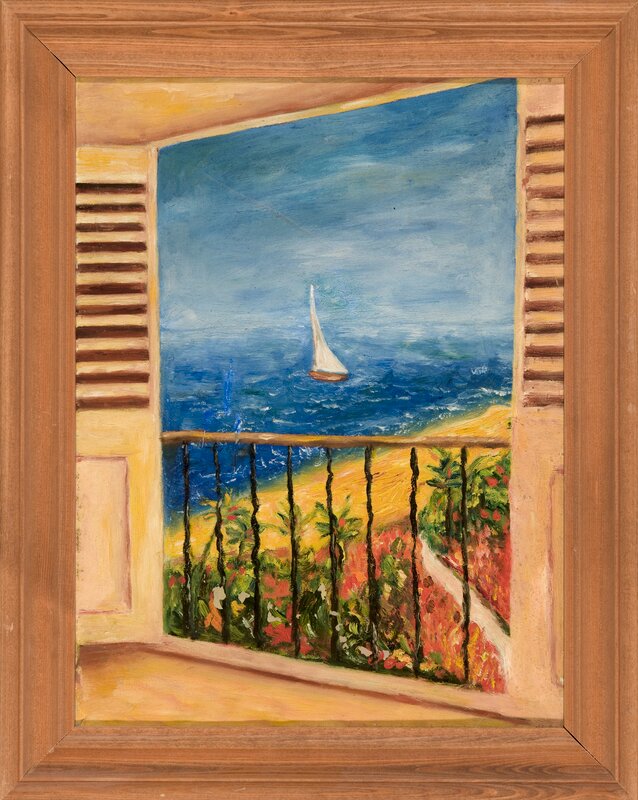 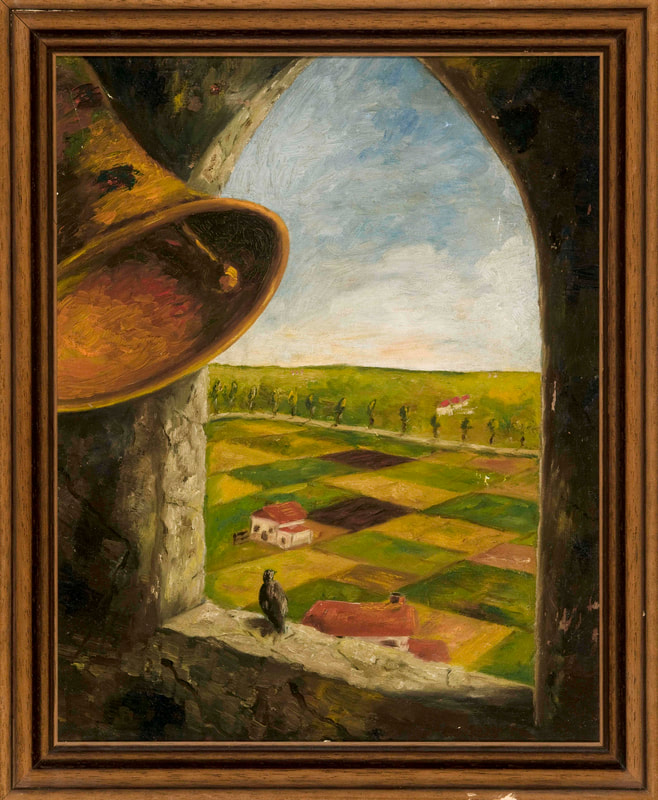 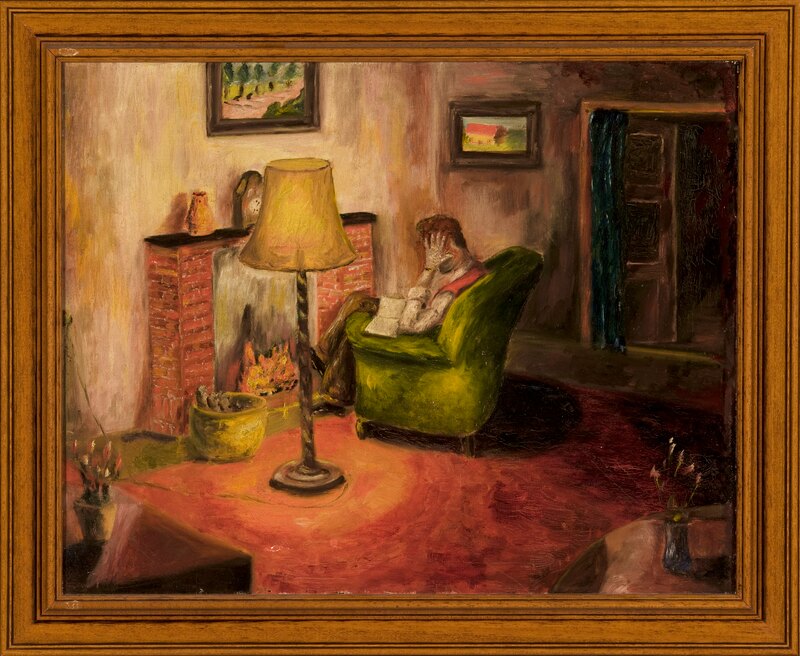 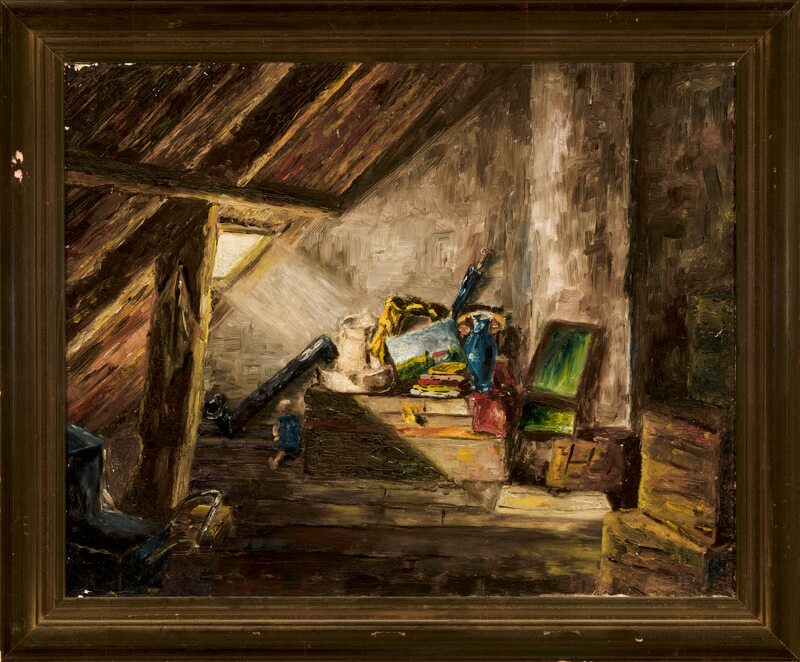 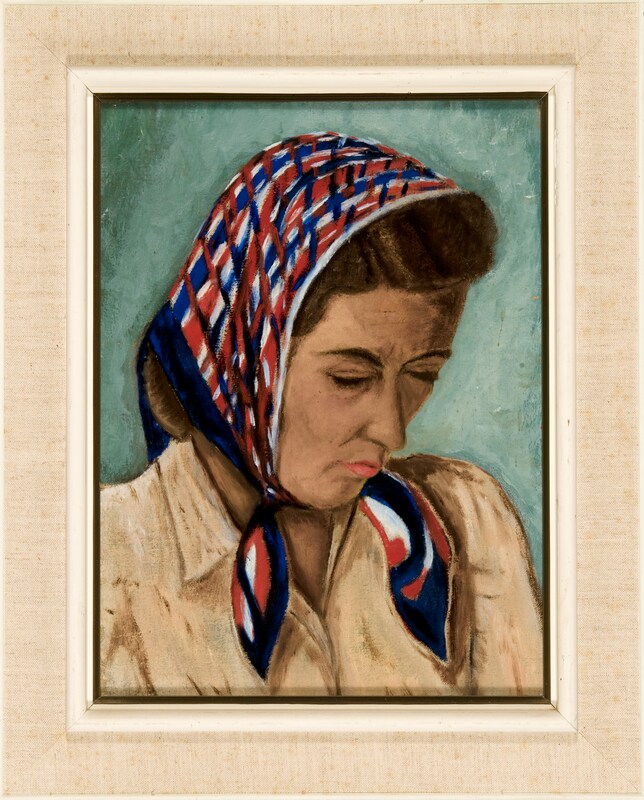 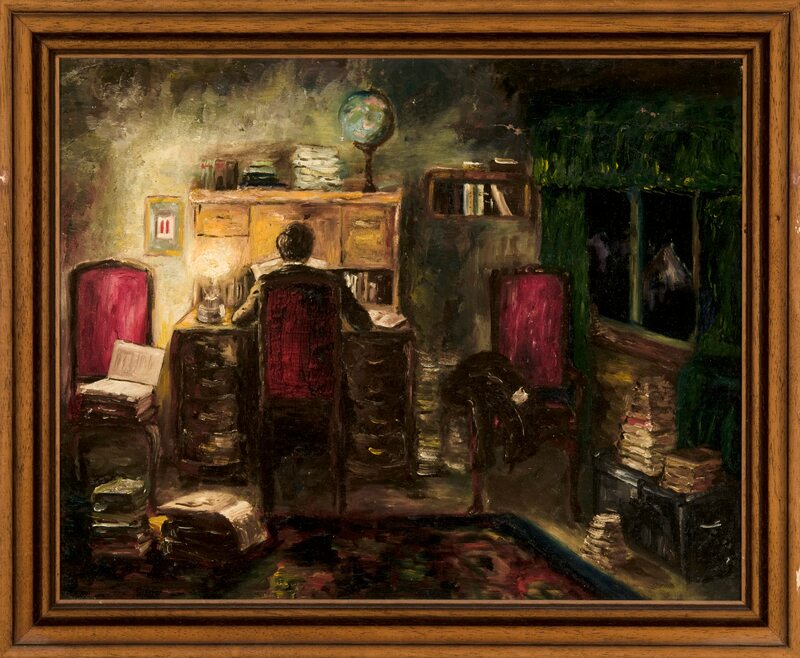 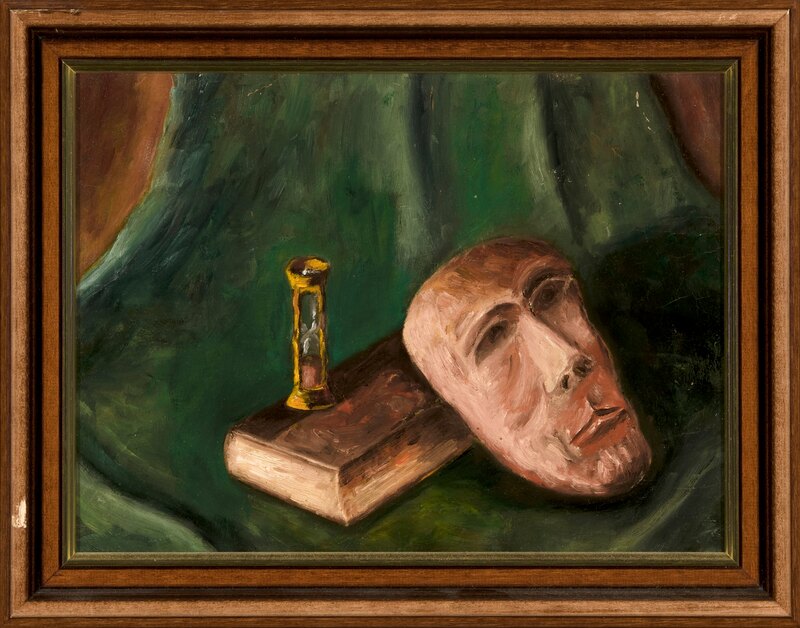